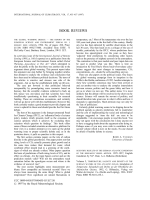 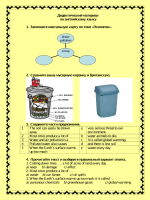 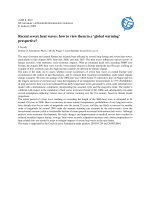 Recent severe heat waves: how to view them in a global warming pdf110 Кб

How to be a real sceptic