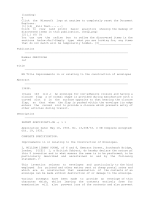 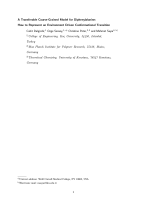 A Transferable Coarse-Grained Model for Diphenylalanine: How to pdf120 Кб 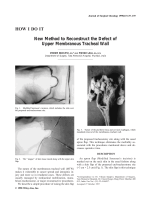 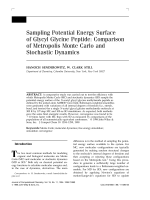 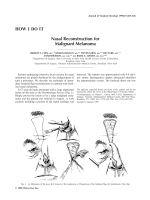 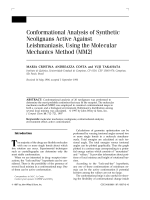