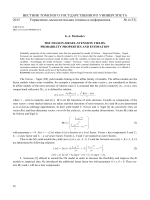 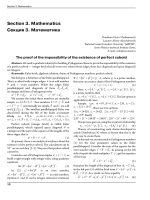 The proof of the impossibility of the existence of perfect cuboid. pdf477 Кб 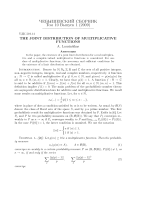 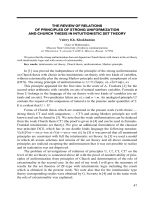 The review of relations of principles of strong uniformization and Church thesis in intuitionistic set theory. pdf500 Кб 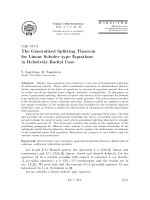 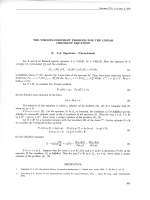 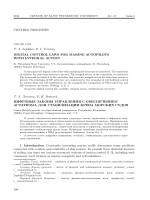 The non-autonomous dynamical systems and exact solutions with superposition principle for evolutionary PDEs.