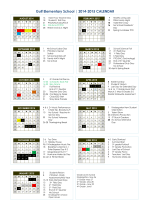 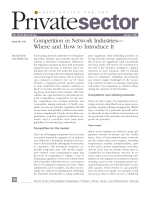 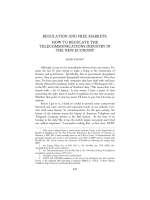 REGULATION AND FREE MARKETS: HOW TO REGULATE - JTHTL pdf69 Кб 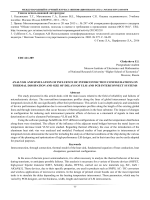 Analysis and simulation of influence of interconnection configurations on thermal dissipation and size of delays of ULSI and PCB interconnect systems. pdf1 947 Кб

Regulation in telecommunications industries: Why, What and How to Regulate?