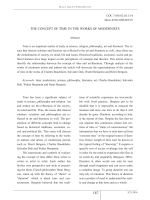 The concept of time in the works of modernists. pdf595 Кб 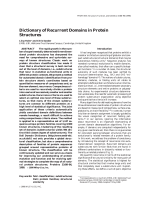 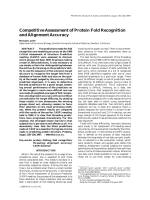