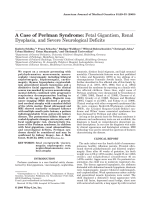 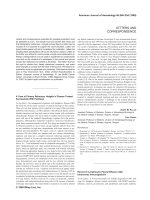 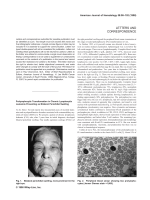 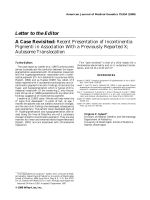 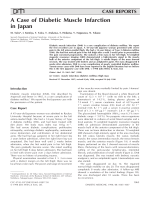 A case of diabetic muscle infarction in Japan pdf164 Кб 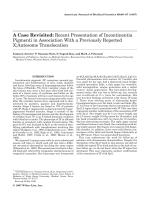 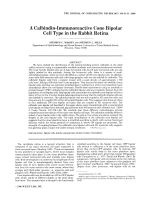 A case of presumptive monosomy 21 re-diagnosed as unbalanced t(5p;21q) by FISH and review of literature