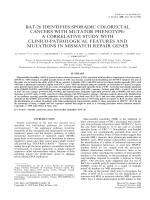 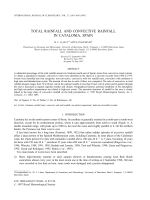 Behaviour of the centres of action above the Atlantic since 1881. Part I Characteristics of seasonal and interannual variability pdf321 Кб 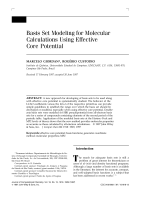 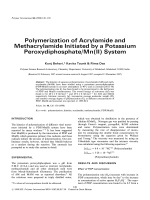 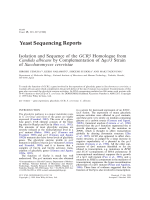 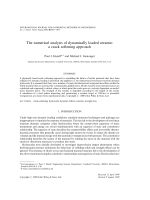 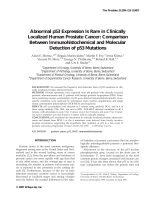 BEAM STIFFNESS MATRIX BASED ON THE ELASTICITY EQUATIONS