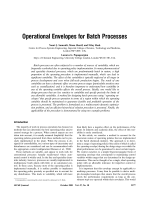 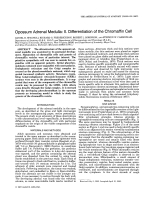 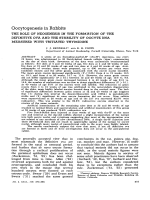 Oocytogenesis in rabbits. The role of neogenesis in the formation of the definitive ova and the stability of oocyte DNA measured with tritiated thymidine pdf1 195 Кб 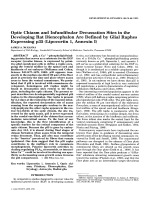 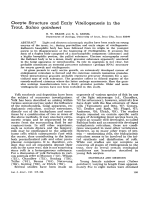 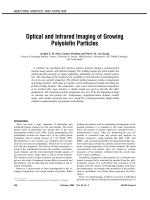 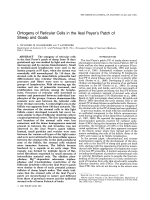