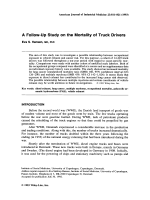 A follow-up study on the mortality of truck drivers. pdf744 Кб 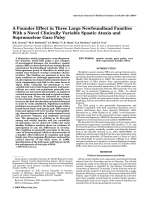 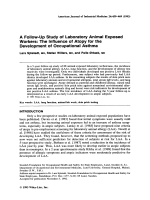 A follow-up study of laboratory animal exposed workers The influence of atopy for the development of occupational asthma. pdf727 Кб 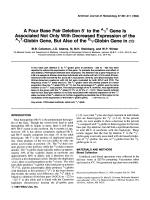 A four base pair deletion 5тА▓ to the A╬│T gene is associated not only with decreased expression of the A╬│T-globin gene but also of the G╬│-globin gene in cis. pdf534 Кб 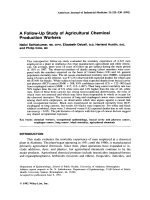 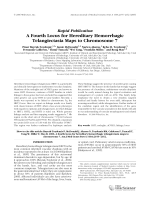 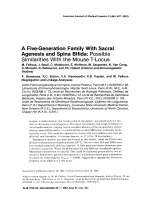 A form of X-linked mental retardation with marfanoid habitus.