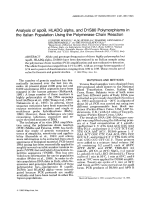 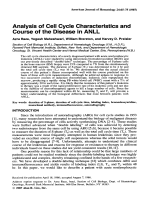 Analysis of cell cycle characteristics and course of the disease in ANLL. pdf689 Кб 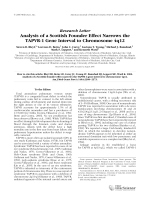 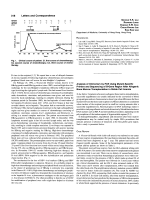 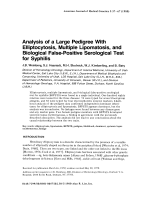 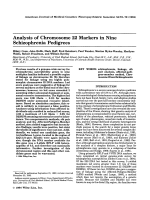 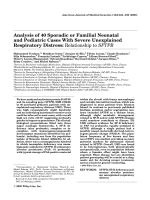 Analysis of banding patterns in a case of ring chromosome 21.