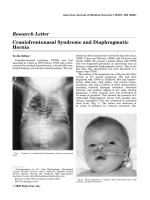 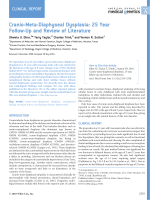 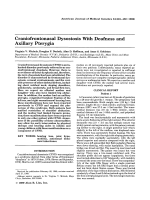 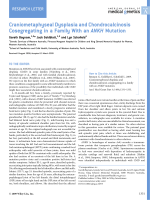 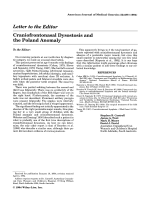 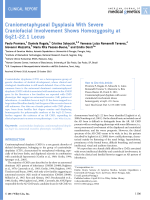 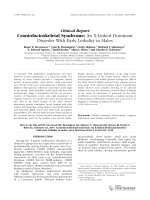 Craniolacunia as the result of compression and decompression of the fetal skull.