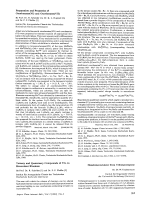 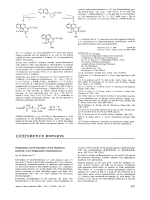 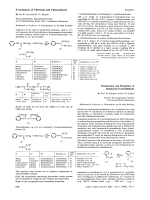 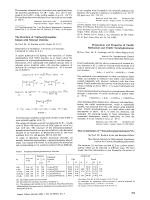 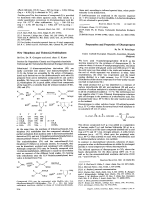 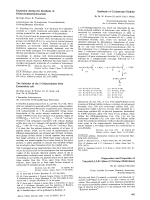 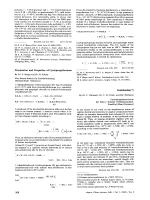 Preparation and Properties of Substances with N- or S-Perhalogenomethyl Groups.