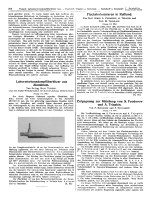 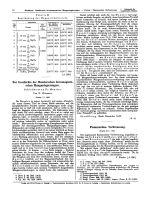 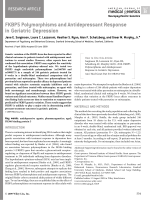 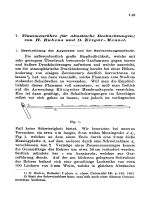 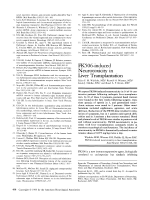 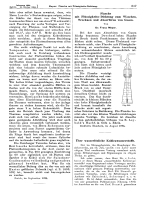 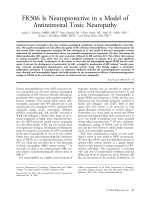 Flaked stones and old bones Biological and cultural evolution at the dawn of technology.