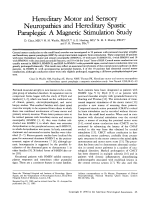 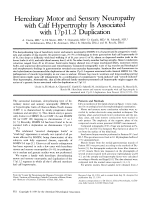 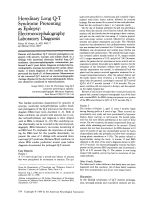 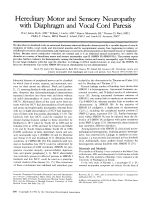 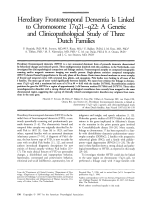 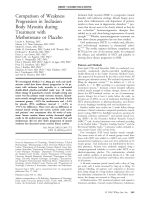 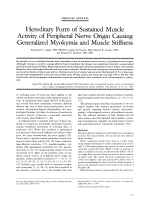 Hereditary motor and sensory neuropathy with agenesis of the corpus callosum.