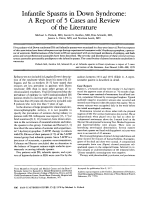 Infantile spasms in down syndrome A report of 5 cases and review of the literature. pdf288 Кб 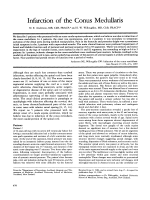 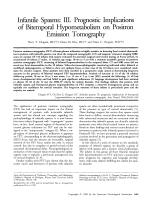 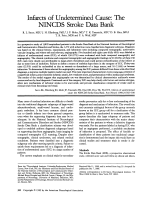 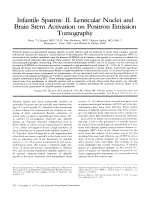 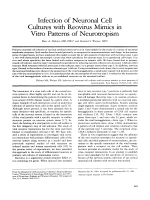 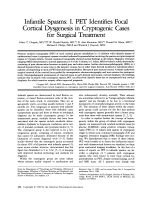