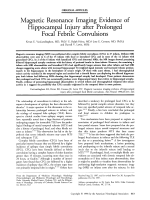 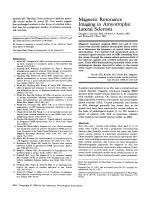 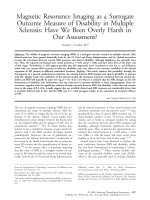 Magnetic resonance imaging as a surrogate outcome measure of disability in multiple sclerosis Have we been overly harsh in our assessment. pdf193 Кб 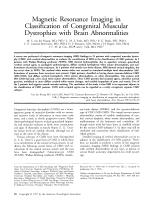 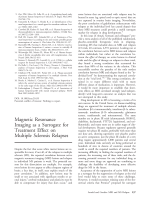 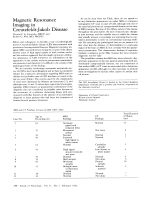 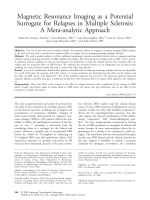