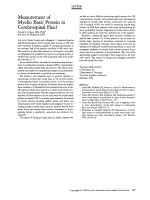 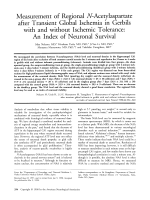 Measurement of regional N-Acetylaspartate after transient global ischemia in gerbils with and without ischemic tolerance An index of neuronal survival. pdf1 063 Кб 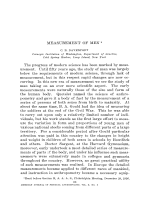 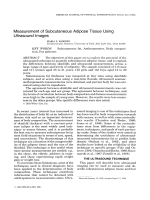 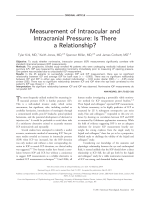 Measurement of intraocular and intracranial pressure Is there a relationship. pdf95 Кб 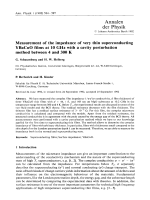 Measurement of the impedance of very thin superconducting YBaCuO films at 10 GHz with a cavity perturbation method between 4 and 300 K. pdf679 Кб 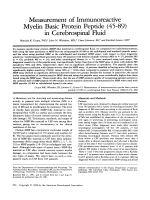