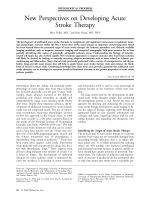 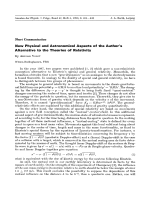 New Physical and Astronomical Aspects of the Author's Alternative to the Theories of Relativity. pdf357 Кб 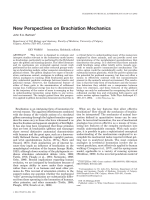 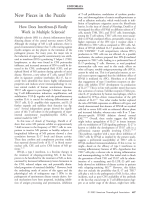 New pieces in the puzzle How does interferon- really work in multiple sclerosis. pdf57 Кб 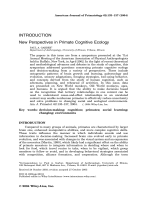 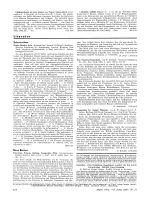 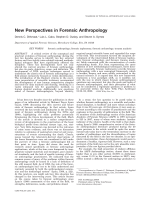 New perspectives on taste and primate evolution The dichotomy in gustatory coding for perception of beneficent versus noxious substances as supported by correlations among human thresholds.