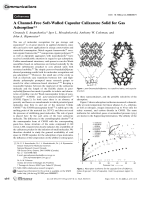 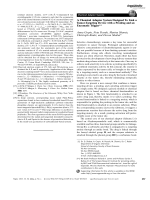 A Chemical Adaptor System Designed To Link a Tumor-Targeting Device with a Prodrug and an Enzymatic Trigger. pdf206 Кб 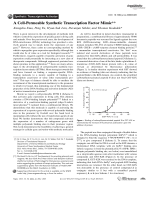 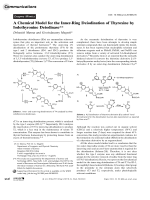 A Chemical Model for the Inner-Ring Deiodination of Thyroxine by Iodothyronine Deiodinase. pdf383 Кб 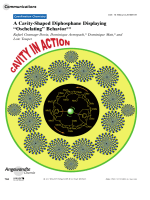 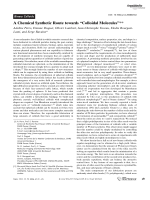 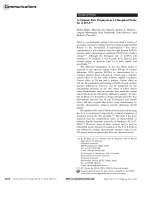 A ChargeDischarge Device for Chemical Hydrogen Storage and Generation.