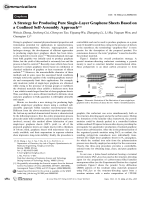 A Strategy for Producing Pure Single-Layer Graphene Sheets Based on a Confined Self-Assembly Approach. pdf485 Кб 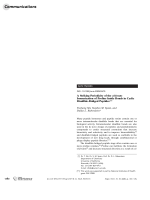 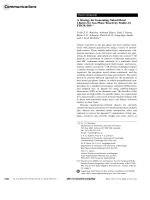 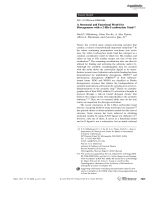 A Structural and Functional Model for Dioxygenases with a 2-His-1-carboxylate Triad. pdf136 Кб 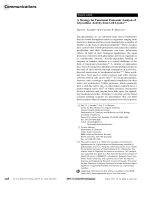 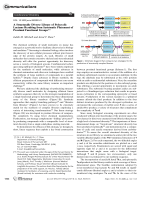 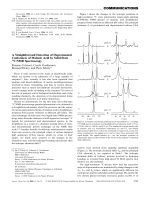 A Strategy for Retrospectively Mapping the Growth History of a Crystal.