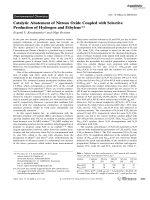 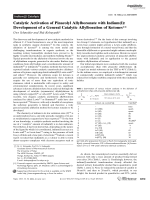 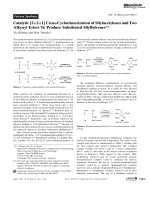 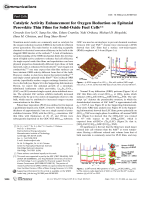 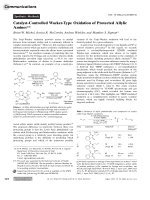 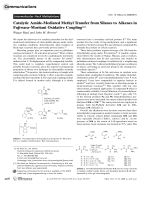 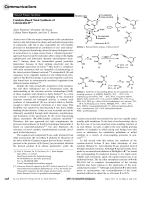 Catalytic Action of a Single Water Molecule in a Proton-Migration Reaction.