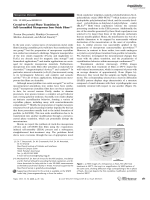 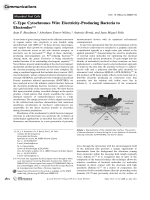 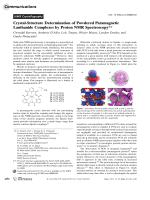 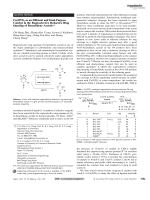 Cu(OTf)2 as an Efficient and Dual-Purpose Catalyst in the Regioselective Reductive Ring Opening of Benzylidene Acetals. pdf120 Кб 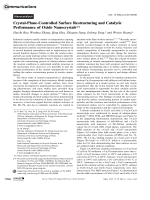 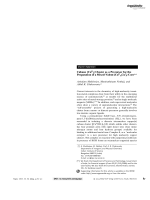 Cubane {CuII4} Cluster as a Precursor for the Preparation of a Mixed-Valent {CuII12CuI2} Core. pdf156 Кб 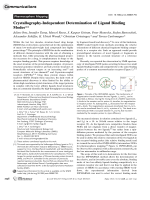