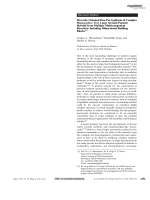 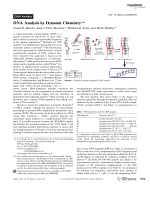 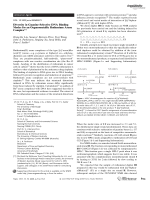 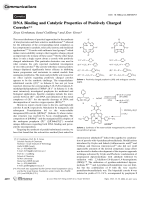 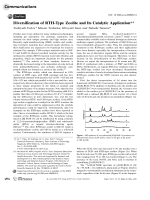 Diversification of RTH-Type Zeolite and Its Catalytic Application. pdf292 Кб 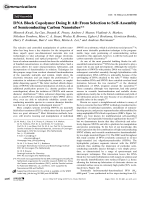 DNA Block Copolymer Doing It All From Selection to Self-Assembly of Semiconducting Carbon Nanotubes. pdf768 Кб 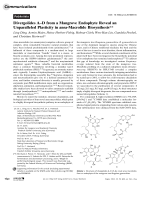 Diversity-Oriented Production of Metabolites Derived from Chorismate and Their Use in Organic Synthesis.