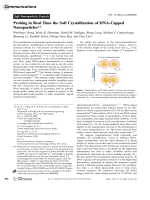 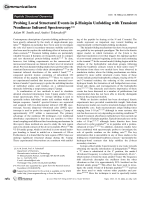 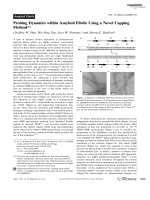 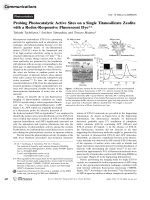 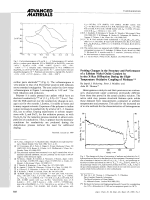 Probing Changes in the Structure and Performance of a Lithium Nickel Oxide Catalyst by in situ X-Ray Diffraction During the High-Temperature Oxidative Coupling of Methane. pdf467 Кб 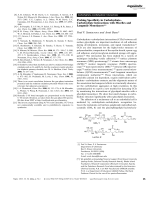 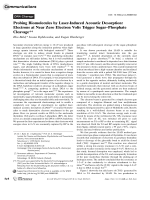