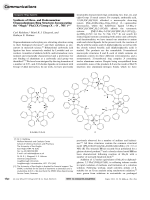 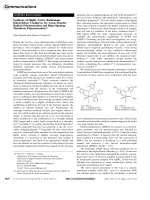 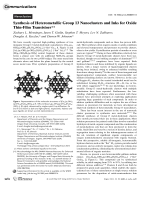 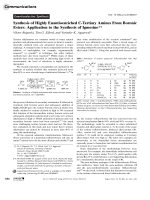 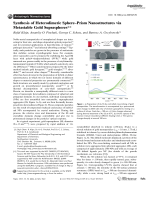 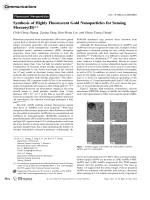 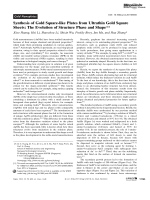 Synthesis of Higher Diamondoids and Implications for Their Formation in Petroleum.