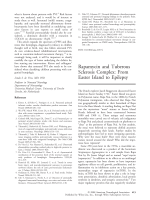 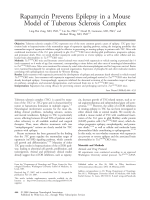 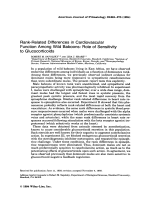 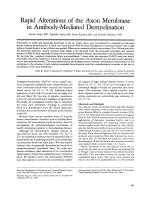 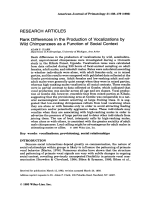 Rank differences in the production of vocalizations by wild chimpanzees as a function of social context. pdf1 461 Кб 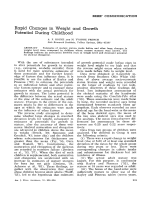 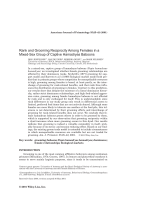