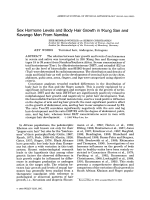 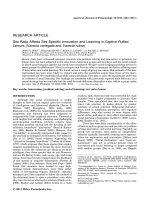 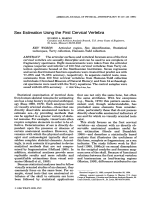 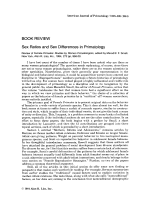 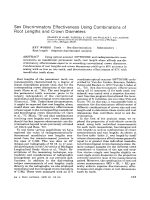 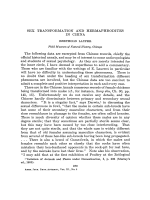 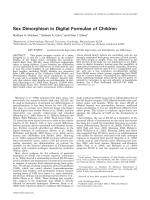 Sex identification assay useful in great apes is not diagnostic in a range of other primate species.