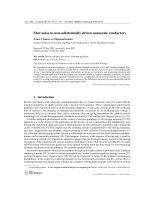 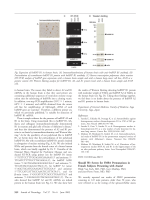 Should we screen for FMR1 premutations in female subjects presenting with ataxia. pdf174 Кб 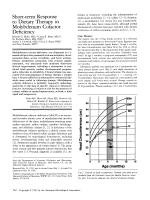 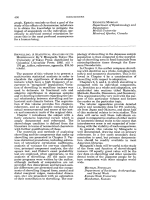 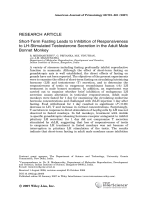 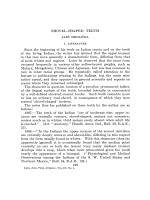 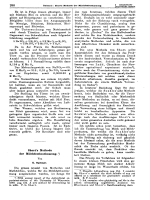 Should genetic testing for BRCA12 be permitted for minors Opinions of BRCA mutation carriers and their adult offspring.