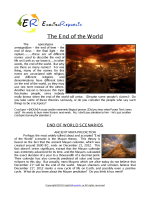 The End of the World (English Topic)Образованиеpdf625 Кб 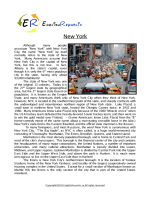 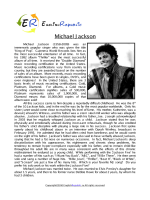 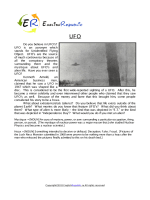 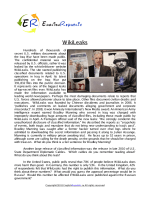 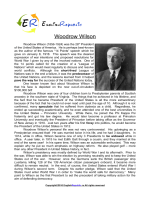 адрес страницы документа
адрес полноэкранного варианта
короткий адрес
Скачать
Angela Lansbury was born on October 16, 1925 in London, England. She would later become a successful actress and singer in theater, on television, and in movies. Her career has spanned 7 decades, and her next movie, entitled ‘Mr. Popper’s Penguins
Читать польностью...
’ is set to be released in the summer of 2011. Angela’s mother was an Irish-born actress, and her father was the former mayor of London and a Communist party member. Just before the German bombing campaign on London in 1940, Angela’s mother took the children to the United States to live.