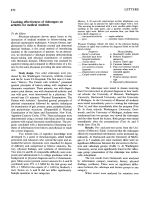 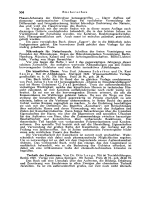 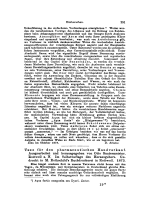 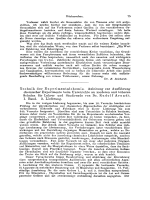 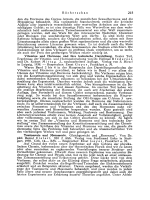 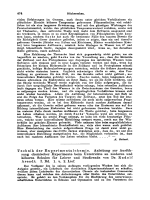 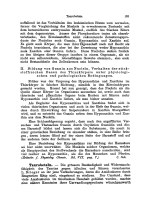 Technetium counting in rheumatoid arthritis evaluation in the small joints of the hand.