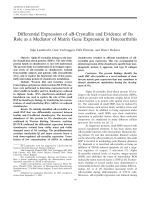 Differential expression of ╨Ю┬▒B-crystallin and evidence of its role as a mediator of matrix gene expression in osteoarthritis. pdf235 Кб 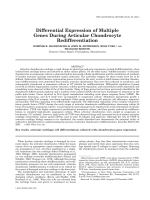 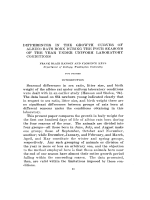 Differences in the growth curves of albino rats born during the four seasons of the year under uniform laboratory conditions. pdf318 Кб 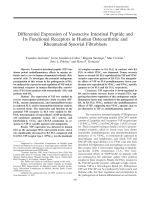 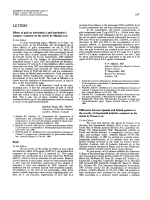 Differences Between Spanish and British Patients in the Severity of Rheumatoid ArthritisComment on the Article by Drosos et al. pdf237 Кб 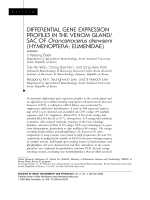 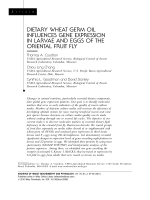