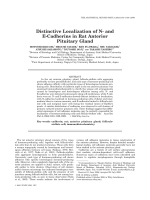 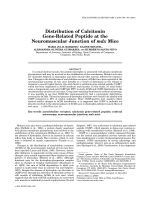 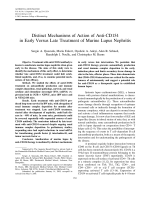 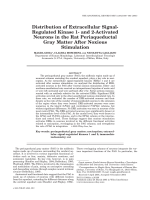 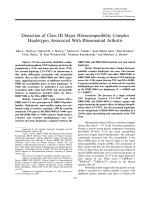 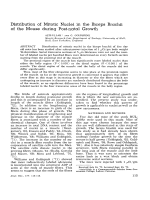 Distribution of mitotic nuclei in the biceps brachii of the mouse during post-natal growth. pdf328 Кб 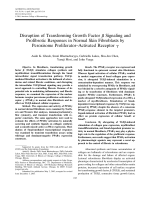