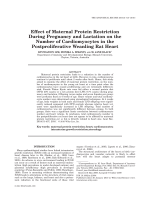 Effect of Maternal Protein Restriction During Pregnancy and Lactation on the Number of Cardiomyocytes in the Postproliferative Weanling Rat Heart. pdf253 Кб 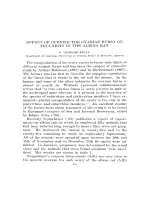 Effect of opening the ovarian bursa on fecundity in the albino rat. pdf235 Кб 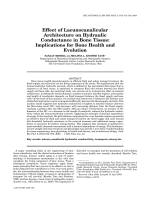 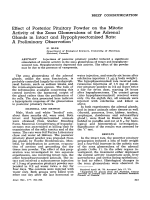 Effect of posterior pituitary powder on the mitotic activity of the zona glomerulosa of the adrenal glands in intact and hypophysectomized ratsA preliminary observation. pdf253 Кб 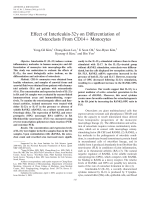 Effect of interleukin-32╨Ю╤Ц on differentiation of osteoclasts from CD14+ monocytes. pdf227 Кб 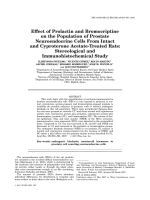 Effect of Prolactin and Bromocriptine on the Population of Prostate Neuroendocrine Cells from Intact and Cyproterone Acetate-Treated RatsStereological and Immunohistochemical Study. pdf232 Кб 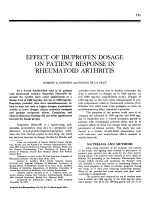 Effect of oleocanthal and its derivatives on inflammatory response induced by lipopolysaccharide in a murine chondrocyte cell line.