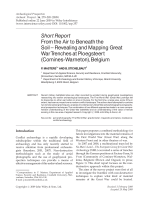 From the air to beneath the soil revealing and mapping great war trenches at Ploegsteert Comines-Warneton Belgium. pdf310 Кб 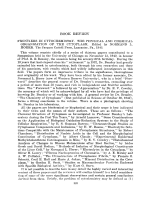 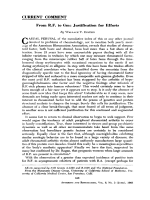 From R.F. to GmJustification for efforts pdf333 Кб 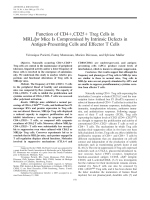 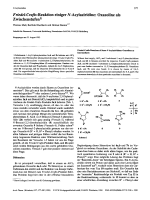 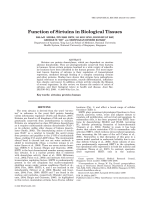 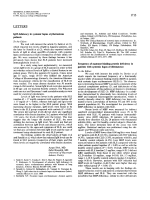 From Wolff's law to the Utah paradigmInsights about bone physiology and its clinical applications.