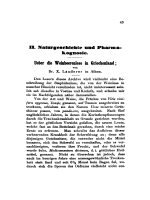 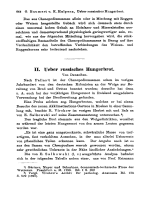 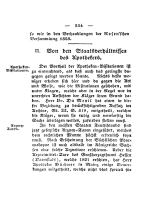 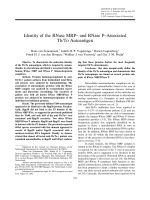 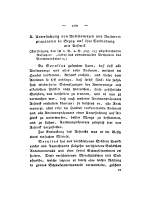 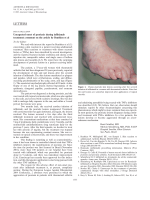 II. On the origin of the pulmonary arteries in mammals