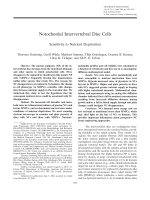 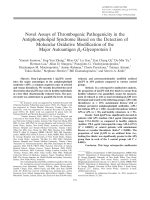 Novel assays of thrombogenic pathogenicity in the antiphospholipid syndrome based on the detection of molecular oxidative modification of the major autoantigen 2-glycoprotein I. pdf222 Кб 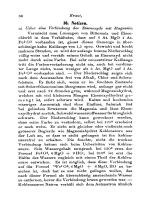 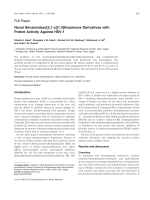 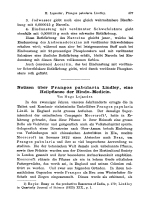 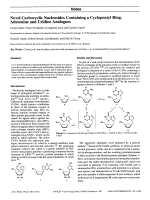 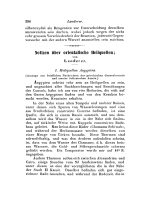