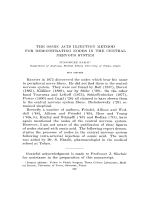 The paradoxical association between immunodeficiency and autoimmunityComment on he article by Atkinson. pdf239 Кб 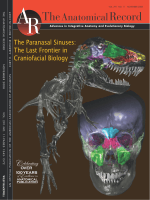 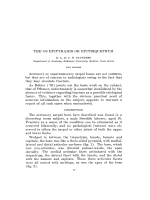 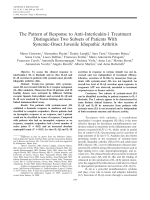 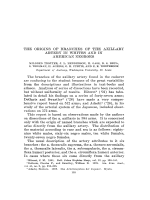 The origins of branches of the axillary artery in whites and in American negroes. pdf252 Кб 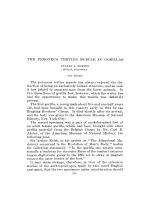 The oxydase reactions as applied to the megakaryocyte and blood platelet of the rat.