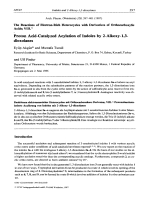 The Reactions of Electron-Rich Heterocycles with Derivatives of Orthocarboxylic Acids VIII. Proton Acid-Catalyzed Acylation of Indoles by 2-Alkoxy-13-dioxolanes pdf252 Кб 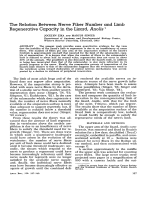 The relation between nerve fiber number and limb regenerative capacity in the lizard Anolis. pdf292 Кб 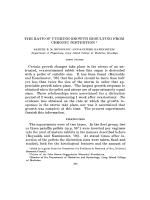 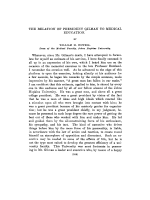 The relation of president Gilman to medical education. pdf278 Кб 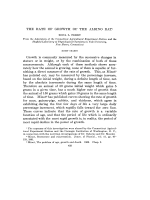 The rate of growth of the albino rat. pdf308 Кб 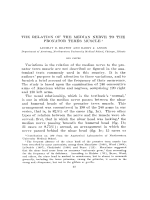 The relation of the median nerve to the pronator teres muscle. pdf321 Кб 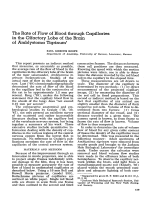 The rate of flow of blood through capillaries in the olfactory lobe of the brain of Amblystoma tigrinum. pdf279 Кб
КаталогБез категории

The regulatory role of doxycyclinetetracycline in collagenolytic activity and tissue destruction in joint diseasescomment on the article by Yu et al.