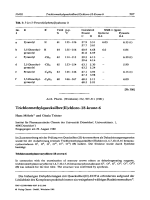 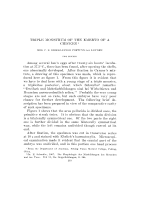 Triple monstrum of the embryo of a chicken. pdf224 Кб 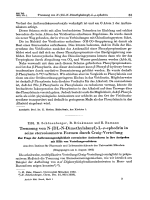 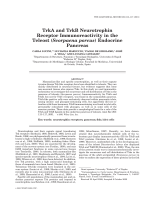 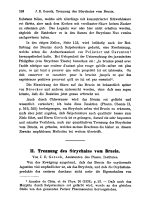 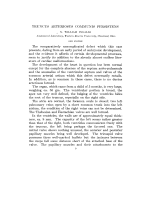 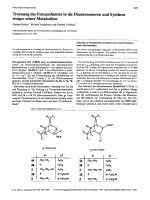 Triggering of proteinase-activated receptor 4 leads to joint pain and inflammation in mice.