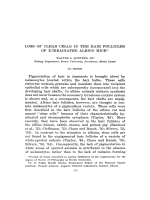 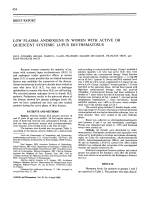 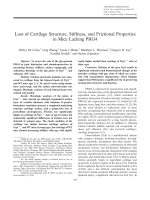 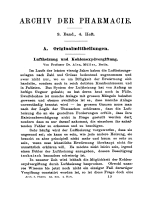 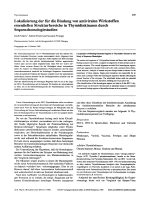 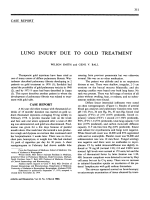 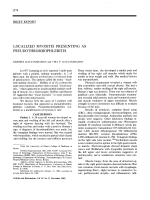 Low levels of somatomedin C in patients with the fibromyalgia syndrome. A possible link between sleep and muscle pain