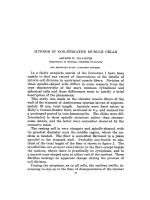 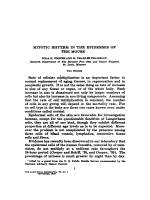 Mitotic rhythm in the epidermis of the mouse. pdf350 Кб 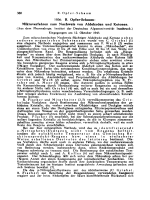 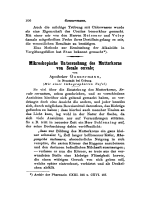 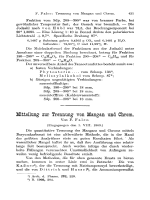 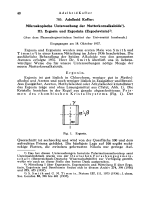 Mitotic activity in the thyroid gland of female rats.