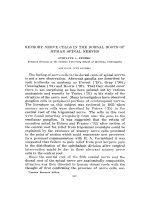 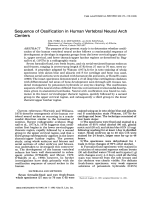 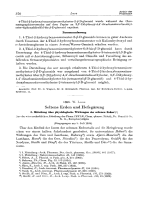 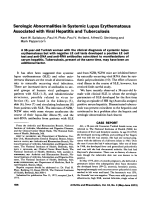 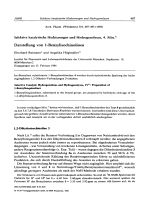 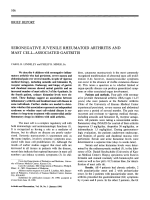 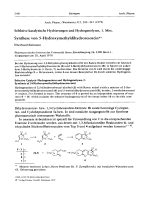 Separation of the acidophilic elements of the tissues into two groups.