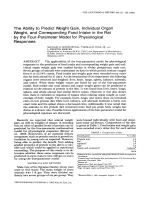 The ability to predict weight gain individual organ weight and corresponding food intake in the rat by the four-parameter model for physiological responses. pdf358 Кб 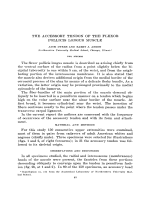 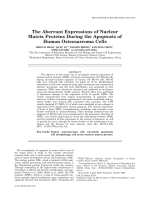 The Aberrant Expressions of Nuclear Matrix Proteins During the Apoptosis of Human Osteosarcoma Cells. pdf348 Кб 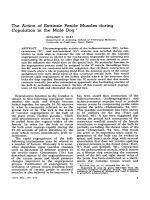 The action of extrinsic penile muscles during copulation in the male dog. pdf400 Кб 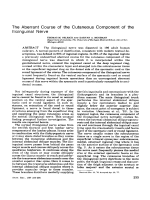 The aberrant course of the cutaneous component of the ilioinguinal nerve. pdf345 Кб 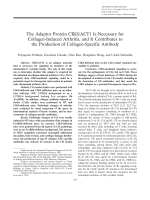 The adaptor protein CIKSACT1 is necessary for collagen-induced arthritis and it contributes to the production of collagen-specific antibody. pdf390 Кб 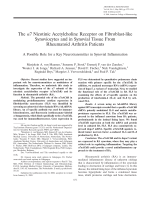 The absorption of serum albumin and gamma globulin from the knee joint of man and rabbit.