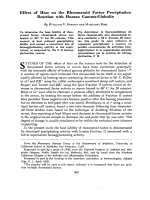 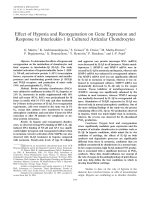 Effect of hypoxia and reoxygenation on gene expression and response to interleukin-1 in cultured articular chondrocytes. pdf431 Кб 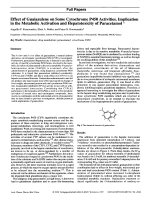 Effect of Guaiazulene on Some Cytochrome P450 Activities. Implication in the Metabolic Activation and Hepatotoxicity of Paracetamol pdf499 Кб 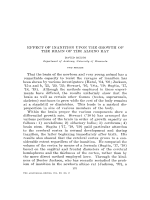 Effect of inanition upon the growth of the brain of the albino rat. pdf420 Кб 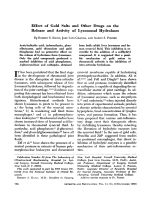 Effect of Gold Salts and Other Drugs on the Release and Activity of Lysosomal Hydrolases. pdf557 Кб 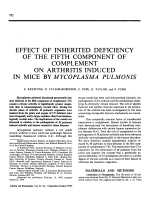 Effect of inherited deficiency of the fifth component of complement on arthritis induced in mice by mycoplasma pulmonis. pdf476 Кб 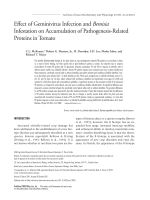