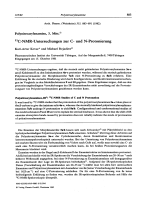 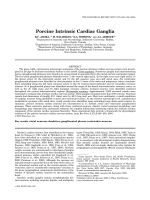 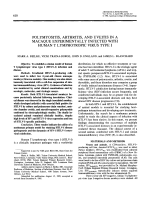 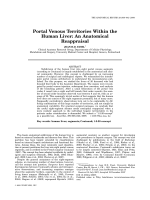 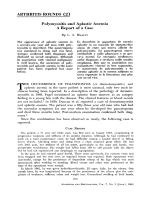 Polymyositis and aplastic anemia a report of a case. pdf511 Кб 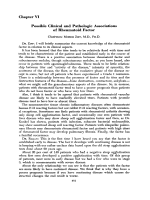 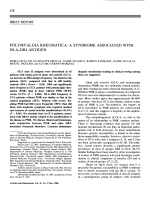 Polyploidy in the nuclei of ovarian nurse and follicle cells of the silk moth Hyalophora cecropia.