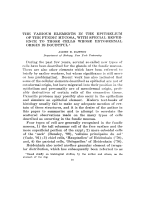 The various elements in the epithelium of the fundic mucosa with special reference to those cells whose entodermal origin is doubtful. pdf505 Кб 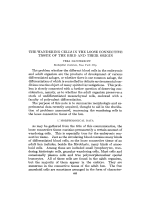 The wandering cells in the loose connective tissue of the bird and their origin. pdf563 Кб 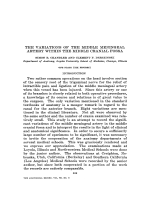 The variations of the middle meningeal artery within the middle cranial fossa. pdf524 Кб 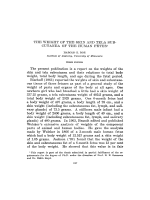 The weight of the skin and tela subcutanea of the human fetus. pdf536 Кб 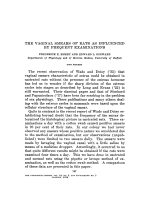 The vaginal smears of rats as influenced by frequent examinations. pdf431 Кб 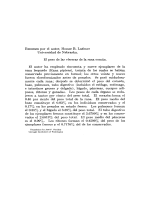 The weights of the viscera of the common frog. pdf585 Кб 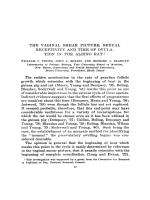 The vascular pattern of the renal glomerulus as revealed by plastic reconstruction from serial sections.