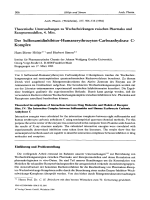 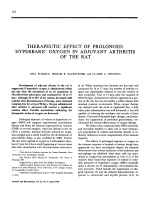 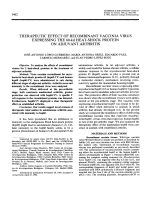 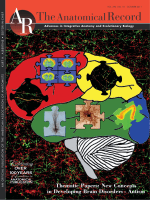 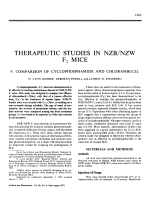 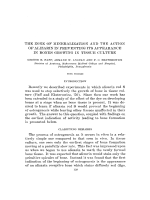 The zone of mineralization and the action of alizarin in preventing its appearance in bones growing in tissue culture. pdf428 Кб 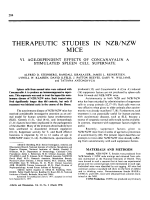