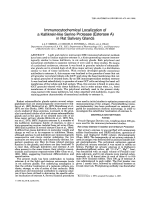 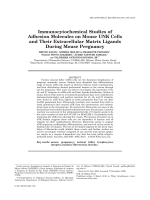 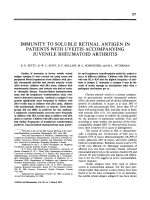 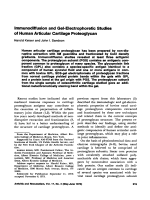 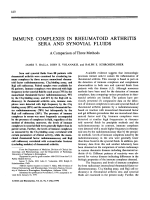 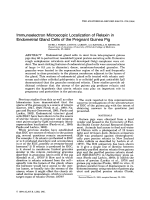 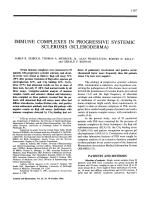 Immunocytochemical Localization of Caveolin-3 in the Synoviocytes of the Rat Temporomandibular Joint During Development.