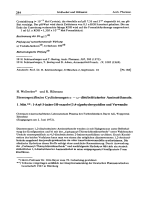 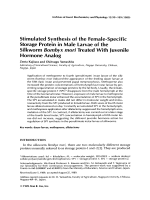 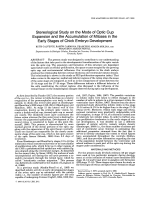 Stereological study on the mode of optic cup expansion and the accumulation of mitoses in the early stages of chick embryo development. pdf743 Кб 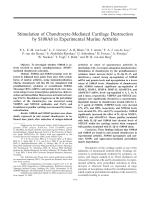 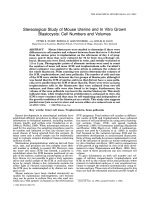 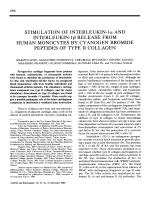 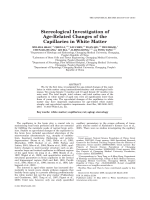