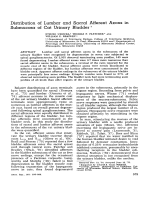 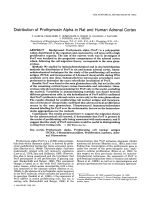 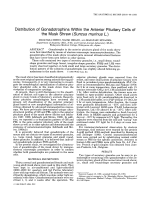 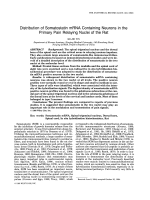 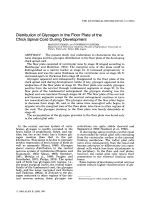 Distribution of glycogen in the floor plate of the chick spinal cord during development. pdf870 Кб 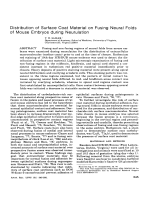 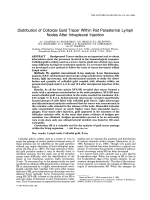 Distribution of neuromuscular junctions in laryngeal and syringeal muscles in vertebrates.